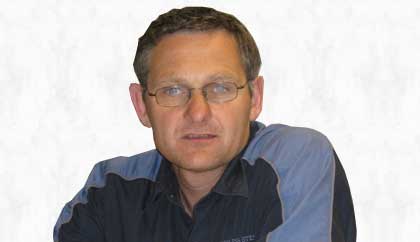 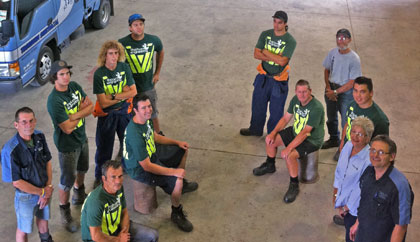 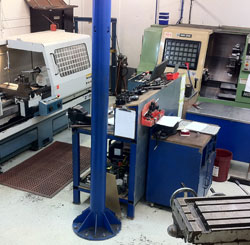 At the time the company formed (1979) its core activity was constructing dairy factories in the Waikato Region. A lot of site work was done initially, however as the team built up, a Frankton workshop was established allowing fabricated items to be welded and polished in the workshop before they were installed on site.

Rolling forward to 2005, the company changed hands and Len became involved with the business. From the out-set Len established a machining capacity (automatic lathe and conventional mill). In doing so, we could offer a one-stop service for items that were part welded, part machined.

The company was re-named in 2010 as Thorburn Engineering - this heralded an expansion into the broader scope of work that we can now undertake.

Today the company has a new shiny face housed at No.8 Colombo Street, next door to the old workshop. We have up-to-date equipment and qualified, experienced staff capable of producing first rate product and service.